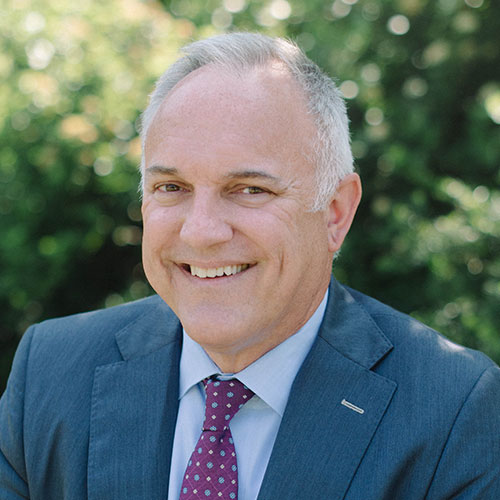 Robb is an experienced litigation attorney with knowledge of several areas of law, including bankruptcy and consumer protection, criminal law, family law, military law and personal injury. Robb received his Juris Doctorate from Drake University in 1997 and was admitted to the Iowa State Bar that same year. Robb was admitted to practice in the United States District Court for the Southern District of Iowa in 1998.

Prior to attending law school, Robb earned his Associate in Science Degree from Des Moines Area Community College in 1987 and a Bachelor of Arts Degree from Iowa State University in 1990, majoring in Political Science with minors in Russian and History. After graduation, Robb was hired as a Deputy for the Polk County Sheriff’s Office.

Robb served in the United States Army Reserve as a Judge Advocate General for 20 years, retiring as a Major in 2018, after having served a total of 33 years of military service. He first enlisted while still attending high school in the Iowa Air National Guard 132nd Fighter Wing as a Law Enforcement Specialist. He was mobilized during the Iowa floods of 1993, Operations Desert Storm and Enduring Freedom. Among his accolades are having received the Humanitarian Service Medal, the Military Outstanding Volunteer Service Medal, Air Force and Army Achievement Medals, Army Commendation Medal, and four Meritorious Service Medals. Throughout his career as a Judge Advocate, Robb handled various military law matters, prosecuting disciplinary cases, assisting commanders with various legal issues and passionately defending the rights of Soldiers.

Robb is a current member of the Polk County Bar Association. He has served on the Board of Directors of Monsoon. He volunteers as coach for Johnston Middle and High School Mock Trial teams, reaching State in four of the past five years. This year, Robb’s team competed in the State semi-finals. He also has the honor of serving as a Big in the Big Brother’s and Sisters Program of Central Iowa.

Fun Facts: Robb is a native of the Des Moines area. He enjoys running 5Ks, but no longer distances. Robb is an avid fan of Star Wars, as you will discover when you meet in his office.